Learn to write, record and perform songs in this tailor-made, week-long summer camp for teens and ‘tweens.

Songschool is for secondary school students with a passion for music. Over a week, they’ll learn all about writing and recording songs, music technology, making a video, playing in a band, and get a chance to meet other people who share their love of music.

At Junior Songschool, 8-12 year olds learn all about writing, performing and recording songs. All levels of junior musician are welcome, from all kinds of musical backgrounds – the more eclectic, the better! Please bring your instruments and a packed lunch to each day of the Songschool and Junior Songschool camps. 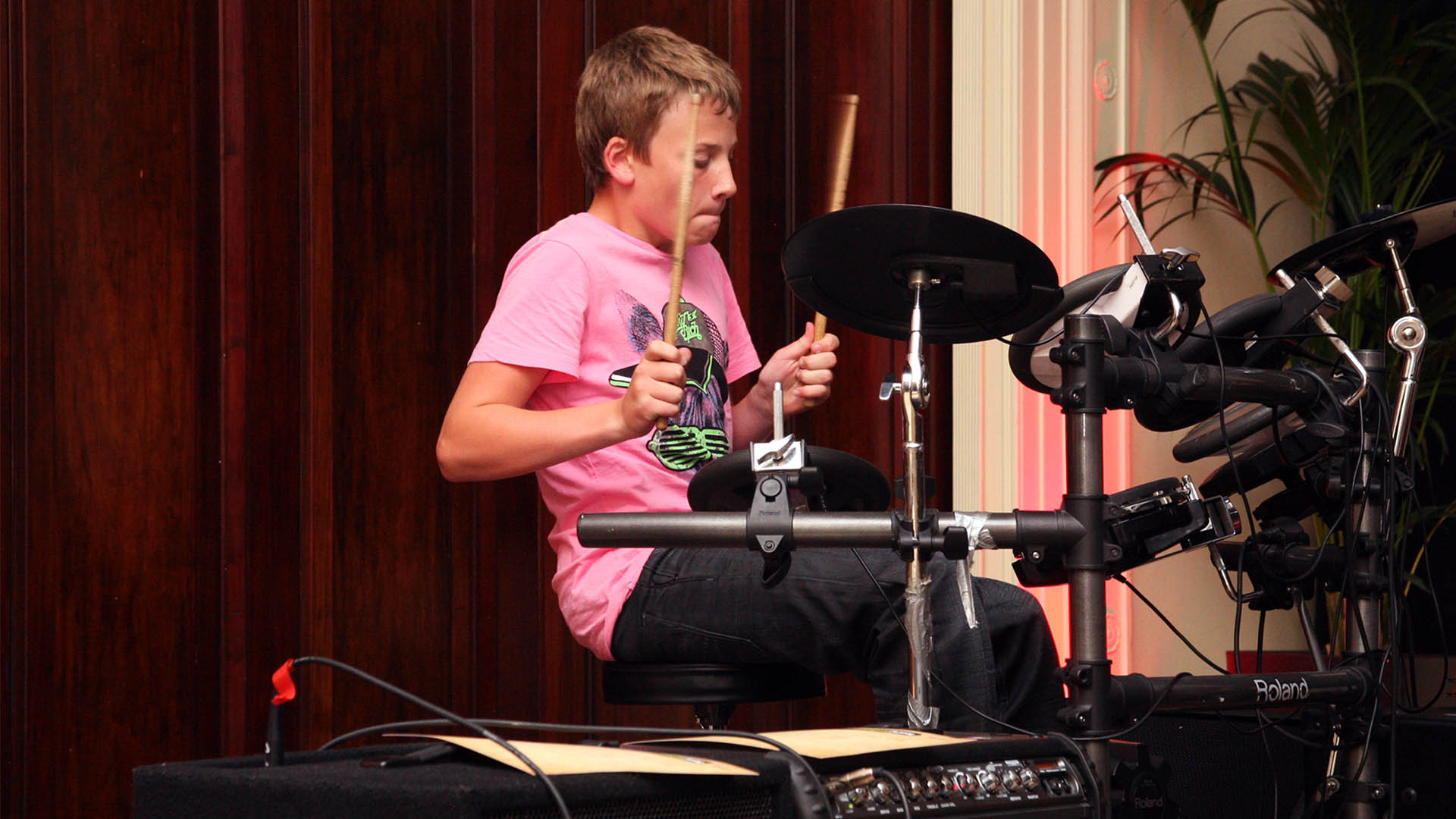 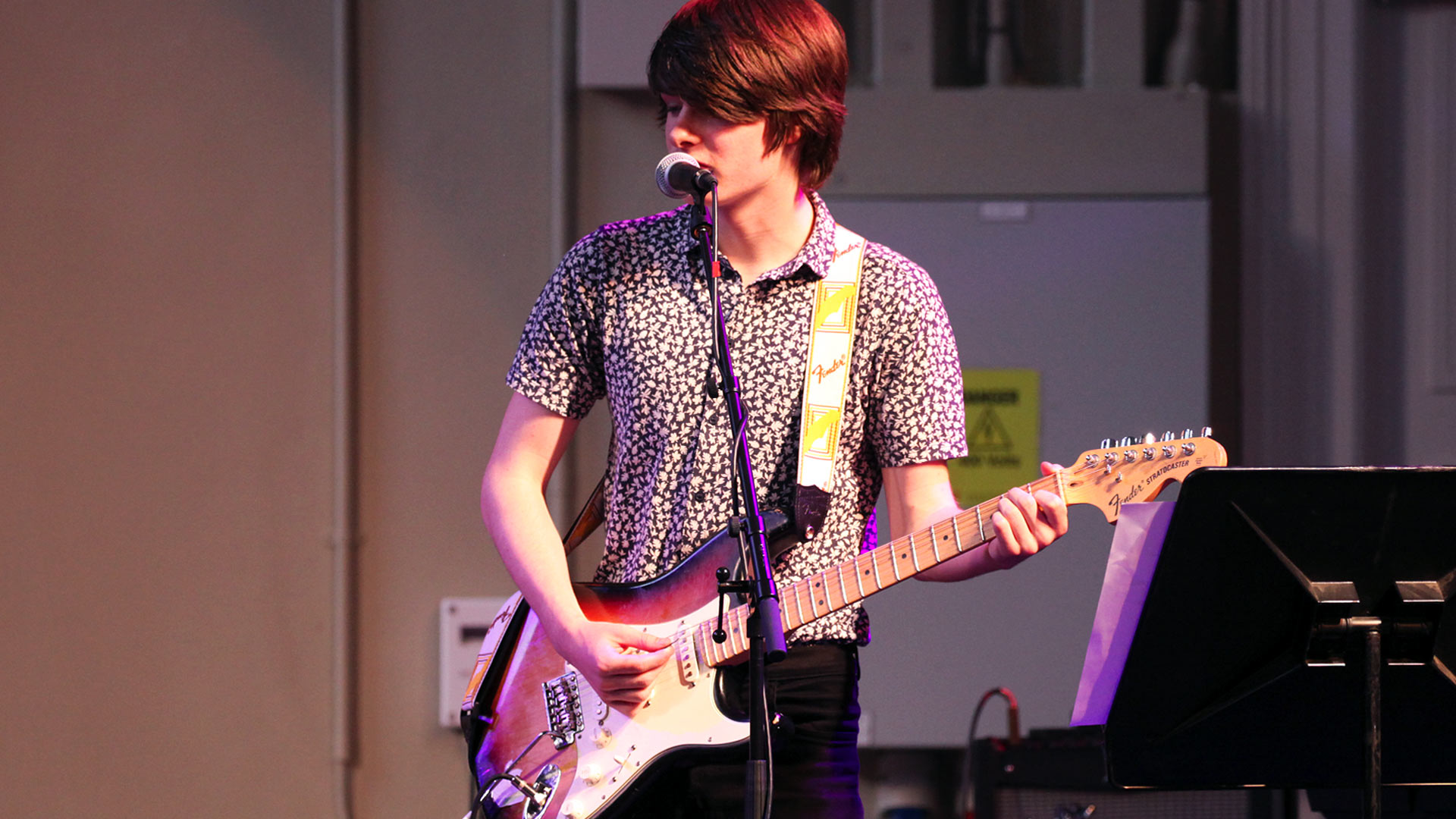 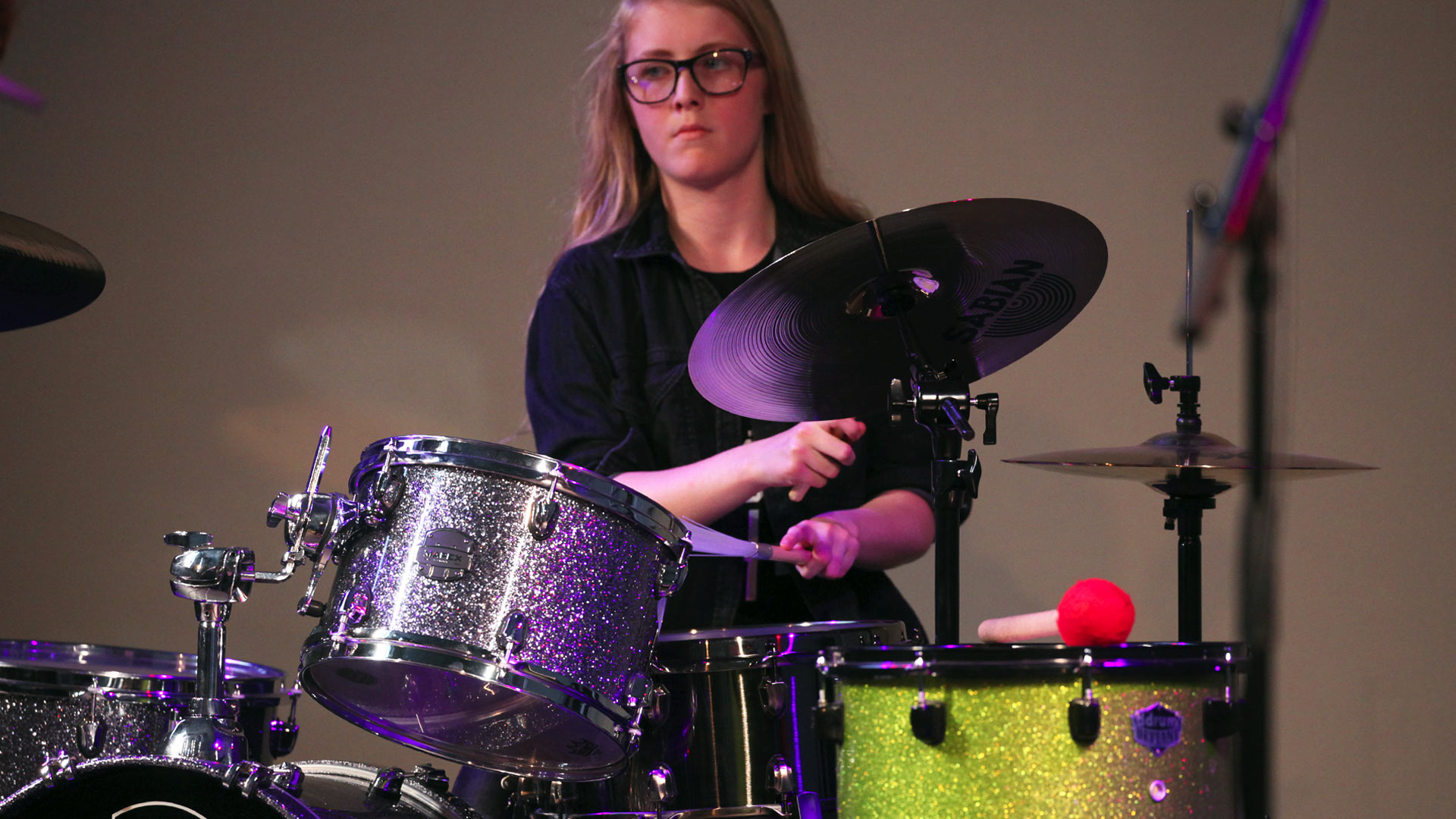