Order for
Your shopping cart is empty.
Order for

Transmitting from NCH, Tradition Now is two marathon concerts reflecting the diversity of contemporary traditional music.  An array of the most exciting Irish and international artists in traditional music now will perform a relay of forty minute concerts in a unique event.  Tradition Now is a partnership between NCH and The Arts Council. Supported by Davy as Innovation Partner and The Department of Media, Tourism, Arts, Culture, Sport and the Gaeltacht.

Ye Vagabonds | Mairéad Ní Mhaoinigh agus a cairde | Nava | Landless | Cahalen Morrison | Barry Kerr with Niamh Dunne and Seán Óg Graham | Mick & Ciara O’Brien Host Donal Dineen An evening of urgent folk, drawing heavily on song…urban, Irish and old time American as well as Eastern influences and Donegal music.  Mairéad Ní Mhaoinigh is best known as a founder and front woman of the iconic Altan, she has also forged an important solo career as an artist , musician, composer. She is both a keeper and innovator of the Donegal tradition.  With The Hare’s Lament, Ye Vagabonds produced a record that might remind listeners of the exquisite harmonies and intricate musicianship of the legendary Planxty while being evidently part of the current, innovative and vibrant Irish folk scene, alongside their pals Lisa O’Neill and Lankum.  Nava is a Dublin-based quartet exploring the musical cultures of Ireland and Persia. It is comprised of banjoist Paddy Kiernan, guitarist/bassist Niall Hughes, and Iranian born brothers Shahab and Shayan Coohe, on santoor, and tombak/tar/clarinet respectively. Landless are Lily Power, Meabh Meir, Ruth Clinton and Sinead Lynch. Formed in 2013 and based in Dublin and Belfast, they sing unaccompanied traditional songs in four-part harmony. American old style singing star Cahalen Morrison is equally at home on guitar, banjo, mandolin, singing three part harmony or unaccompanied, he has carved out a place for himself as a unique voice in American music. Barry Kerr is one of Ireland’s most accomplished artists. As a highly regarded flute player, uilleann piper,  songwriter and painter he is extremely prolific in his creative output. He performs music developed as part of Liam O’Flynn Award bursary.   Mick O’Brien is one of Ireland’s most acclaimed uilleann pipers, he performs with his daughter Ciara on fiddle.  Hosted by DJ, radio presenter and filmmaker Donal Dineen.  Immerse yourself in the rich world of the new and exciting in traditional music: Tradition Now will be available to stream for one week for you to enjoy.  Tickets for the stream are available exclusively via DICE.fm at the link below 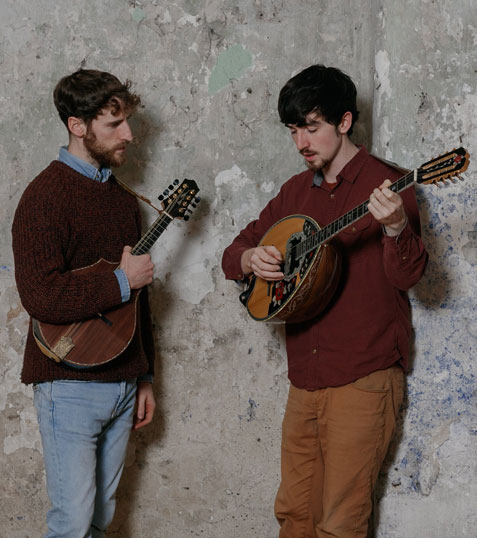 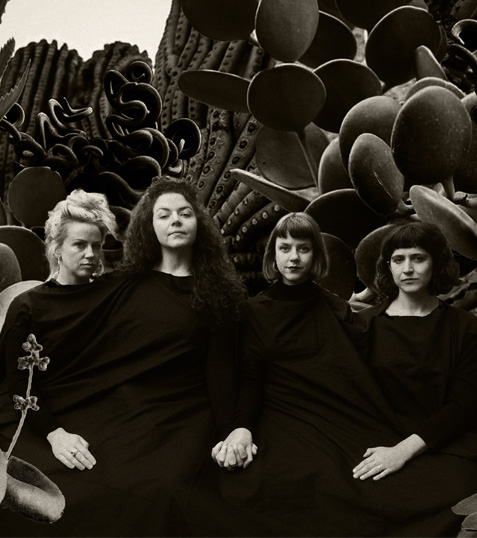 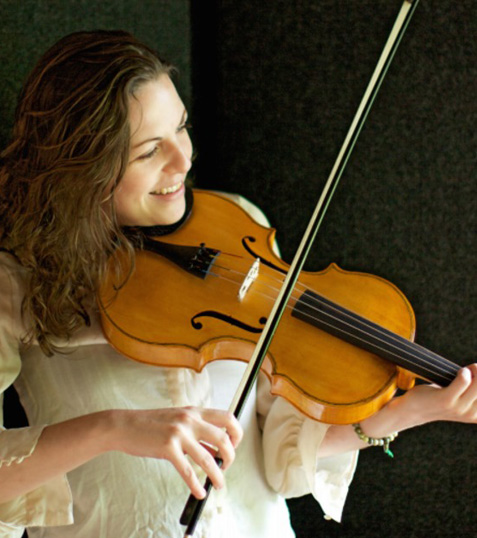 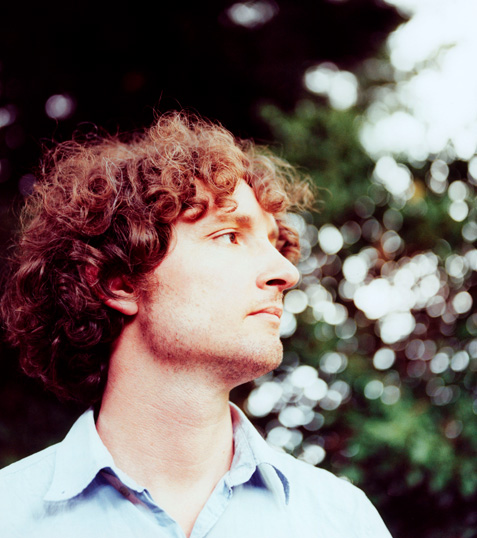 Sam Amidon | Nils Okland | The West Ocean String Quartet | John Francis Flynn | Saileog, Eoghan and Muireann Ní Cheannabháin | Elizabeth LaPrelle Host Donal Dineen An evening of strings and voices stretching from the sublime to the visceral tracing a path from Ireland, to Norway and America. With their latest album Atlantic Edge, The West Ocean String Quartet have won widepsread acclaim for their effortless combinations of classical and tradtional music. They have been best decribed by The Irish Times, “this is a musical odyssey to soothe and stimulate the imagination long into the night”.   Nils Okland is arguably the finest hardanger virtouso at work today. His sparse concerts touch on moments of sublime beauty and near silence.  Regular Irish visitor Sam Amidon’s latest self-titled album is fullest realisation to date of his artistic vision as he performs radical reworkings of mostly traditional folk songs.   Elizabeth LaPrelle has been performing Appalachian ballads and old-time songs since she was eleven. Her magnificent voice, her respect for the songs, and her authentic mountain sound and style has won her widespread acclaim. Saileog Ní Cheannabháin is a musician, singer and composer. A native Irish speaker her sean-nós singing style is mainly influenced by singers from Iorras Aithneach in the Connemara Gaeltacht, where she spent a lot of time over the years. John Francis Flynn is a singer and multi-instrumentalist whose work centres around traditional and folk material from Ireland and further afield. He is a founding member of the band, Skipper's Alley.  Hosted by DJ, radio presenter and filmmaker Donal Dineen.  Immerse yourself in the rich world of the new and exciting in traditional music : Tradition Now will be available to stream for one week for you to enjoy.  Tickets for the stream are available exclusively via DICE.fm at the link below