Order for
Your shopping cart is empty.
Shopping Cart

I could never have imagined the multitude of ways in which this programme would benefit me. All in all, it has been an unforgettable experience which has equipped me with skills and knowledge that I will use for the rest of my life.

To address inequality on the podium, the National Concert Hall ran an initiative to encourage women to pick up the baton. The position of conductor is one of the most enduring and unyielding glass ceilings for women in the world of classical music. In 2018, out of the top 100 international conductors, only five were women; in 2015, across US orchestras, just one in five conductors were female, and in the 22 highest-budget orchestras, 21 conductors were male, and just one was female.

The National Concert Hall launched the Female Conductor Programme to address and highlight this imbalance, and encourage women in classical music to take up the baton and become orchestral conductors

Working with the generous support of Grant Thornton, and with Alice Farnham on board as artistic director, 12 novice conductors spent ten months developing their skills and rehearsing with orchestras. The programme was designed to coach, mentor, encourage and promote talented female conductors who are at the outset of their careers.

The programme culminated in a finale public masterclass with the RTÉ National Symphony Orchestra, in June 2018.

Alice Farnham is former music director of the Welsh National Youth Opera, and has conducted at the Royal Opera House, Teatru Manoel Valetta, Singapore Lyric Opera, and with many major ballet companies, including the Royal Ballet Covent Garden and English National Ballet. She is co-founder and artistic director of Women Conductors with the Royal Philharmonic Society, a ground-breaking programme to encourage women into conducting.

Why are the National Concert Hall and Grant Thornton running this programme?

Autumn 2013 marked the first occasion, in its 122 year history, that a female conductor took to the podium on the Last Night of the Proms. The subsequent media coverage and reaction highlighted the scarcity of female conductors. The position of orchestra conductor remains the most enduring and unyielding glass ceilings for women in the world of classical music. While much progress has been made over the last 20 years in terms of female participation as orchestral musicians, the lack of female orchestral conductors is an undeniable indicator that there is a great deal more to be done in this area to encourage women to consider this leadership position. At the last count by the Royal Philharmonic Society, only 22 of the 371 conductors represented by British agents were female – about 5.5%. In 2018, The music website Bachtrack did a statistical analysis of classical music, which included five women in the list of the top 100 busiest conductors. JoAnn Falletta was highest placed in the list, at 19, followed by Marin Alsop (39), Mirga Gražinytė-Tyla (44), Karina Canellakis (80) and Susanna Mälkki (86). Speaking on the launch of the NCH Female Conductor Programme, Paul Jacobs, Partner, Forensics and Investigation Services, Grant Thornton said: "The Grant Thornton Forensics Department are delighted to support the NCH and their new Female Conductor Programme. Diversity is a core initiative in Grant Thornton and as the Forensics Department are long-time supporters of the NCH, this new initiative really appealed to our firm values. It is important to us that the glass ceiling is broken across industry and the arts. This initiative is a real positive and progressive step forward for women in the arts." Deadline for the 2019 / 2020 programme has now passed. 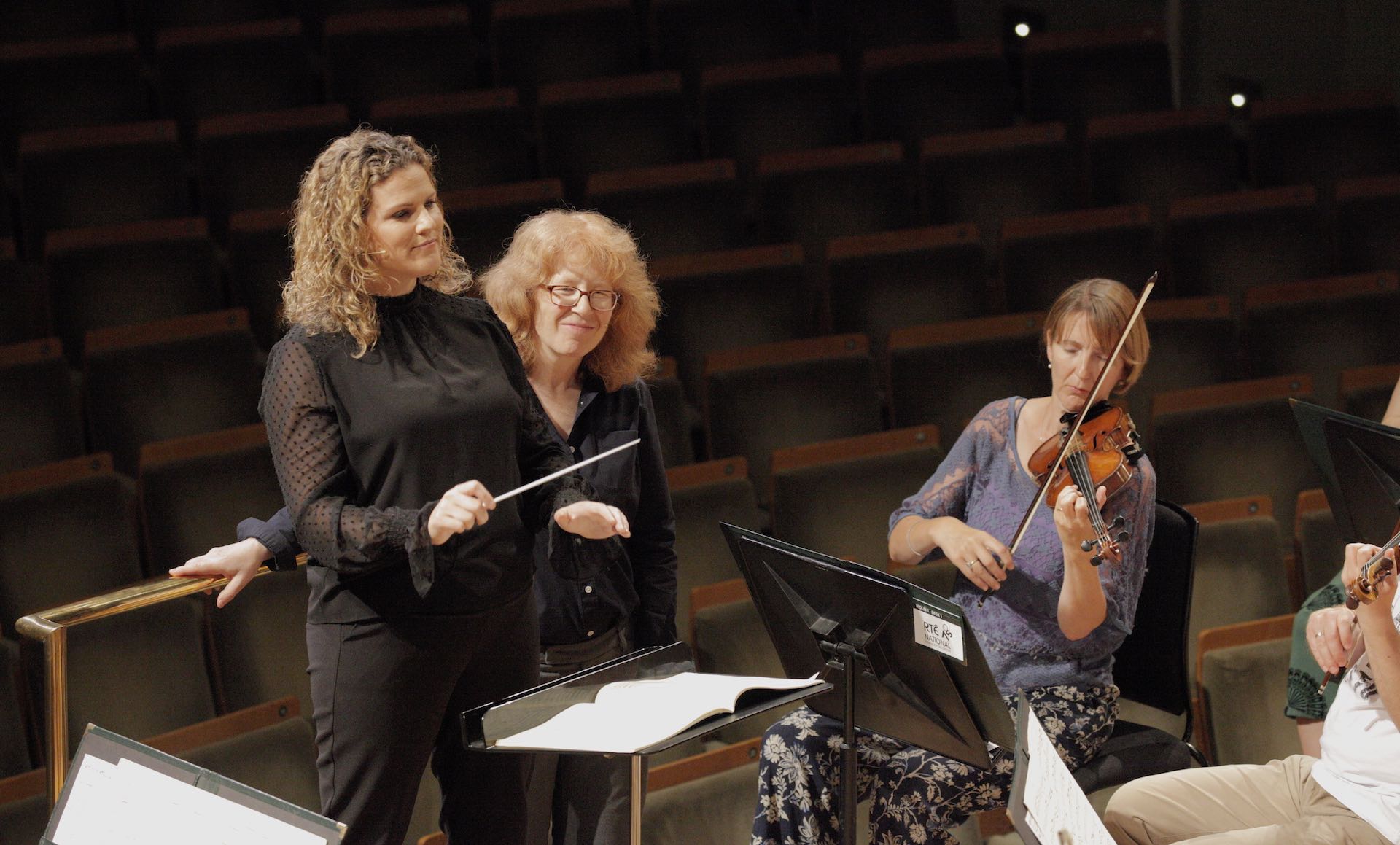 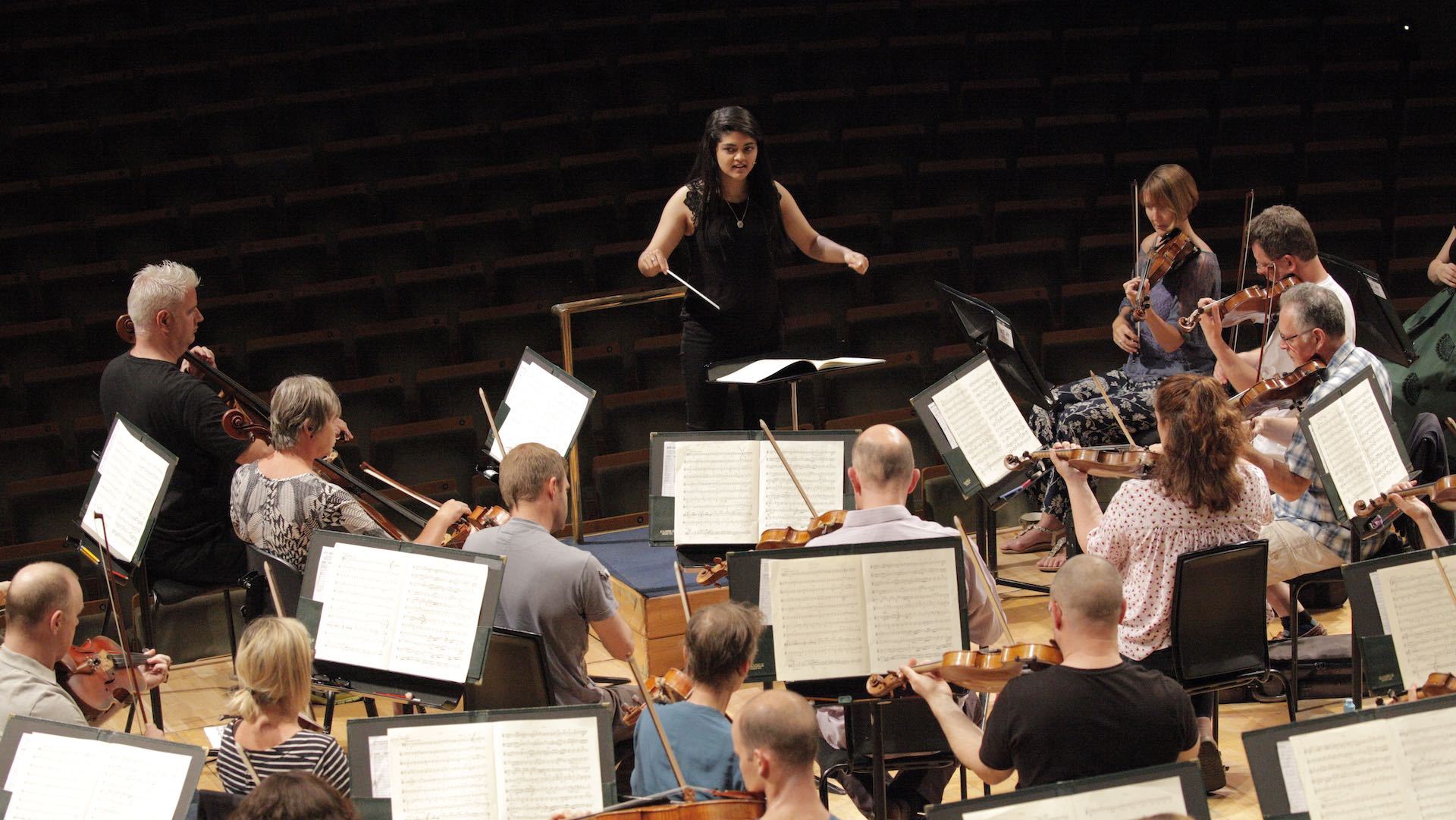