The Irish Language Art Song Project Artistic Director Dáirine Ní Mheadhra speaks to the NCH about the background to the project and the process involved.

The Irish Language Art Song Project sees 50 new art songs set to Irish language texts performed in the National Concert Hall on 15th and 19th February and 12th March at 7.30pm. We spoke to Artistic Director Dáirine Ní Mheadhra about the background to the project and the process involved.

How did the Irish Language Art Song Project Come about?

I had been living in Canada for 25 years, married to a Canadian pianist (John Hess) who was director of the Collaborative Pianism program at Western University outside Toronto. About 5 years ago we were visiting Dublin and John went into the Contemporary Music Centre to research and gather Irish Art Songs in order to do a unit on them for his course in Canada. (Art Song is the name of the genre in classical music given to songs for singer and piano, Lied in German or Mélodie in French). He spent 5 days in there and found hundreds of Art Songs in the English language but only 17 Art Songs in the Irish language. It was extremely shocking to me when he told me, because I’d grown up speaking Irish in Cork, I’d been a cellist with the RTÉ National Symphony Orchestra for 20 years, and I’d had the opportunity to commission songs during my time in Dublin, and it had never occurred to me to commission songs in the Irish language 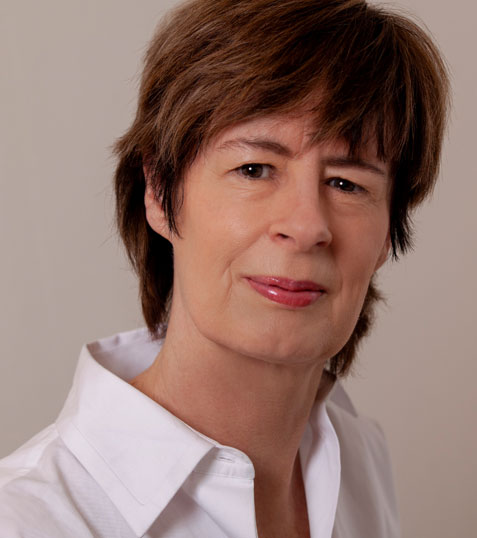 Why did it need an outsider to tell me that there were hardly any art songs in the Irish language? And why hadn’t it occurred to me that the situation was so dire?

Why was there such a dearth of Irish Language Art Songs?

This leads on from the last question. Why did it need an outsider to tell me that there were hardly any art songs in the Irish language? And why hadn’t it occurred to me that the situation was so dire? After several years of working on this project I conclude that there are several reasons: the psychic blow from centuries of colonisation blunted the connection with the native language, the founders of the new Irish state promoted the GAA and Irish traditional music where the Irish language continued to be more prevalent, classical music continued in its own furrow and was probably more associated with people who had the financial resources to learn instruments and go to concerts, and ultimately there was no connection between the Irish language and classical music. Not one person I spoke to during the five years realised there was such a disconnection between classical music and the language. Everybody was as surprised as me.

How did you decide on which composers to invite to take part?

They were chosen to represent a wide range of styles and age.

Why did you choose to include five international composers?

I included international composers because I wanted the new art songs to take their rightful place in the international canon of classical music. From living outside of Ireland for so long, I knew that there was a fascination and appetite for the Irish language in art song, and therefore I wanted to make it a global project, not an Ireland only project. I knew that if the art songs were available with a pronunciation guide and other resources, along with free access, there would be no shortage of singers availing of them. And indeed in December 2019, 30 of the songs were performed in Canada by Canadian singers. The website to access the songs is www.cmc.ie/IrishArtSong where you will find all the recordings and music scores for all 50 songs, all available to download for free. The music scores include pronunciation guides for Irish. 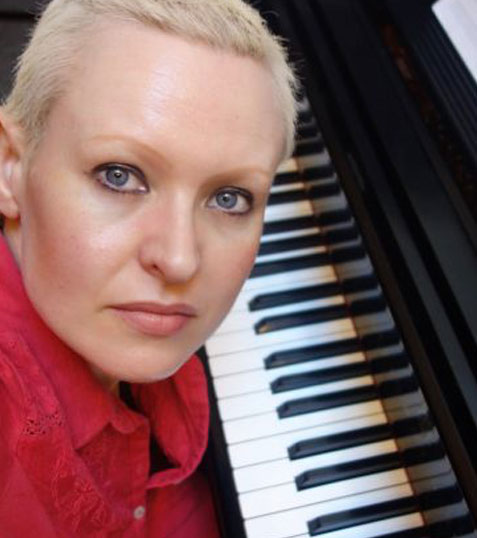 Elaborate on how the international composers chose their texts.

The international composers chose their texts in largely the same way that the Irish composers did. The wonderful Dr. Alan Titley agreed to come on board as the Irish literature consultant, and he helped some of the composers with their choices. I also helped the composers I knew well, for example Ana Sokolovic and Fuhong Shi. I knew their style of music and I knew what type of text would suit their particular sensibility.

Describe the process of transliteration and why it was necessary.

In order for the composers to feel comfortable writing in the Irish language, once they had chosen their texts, we recorded all the texts with spoken word actors so that the composers could listen to the texts as they were composing to hear the natural stresses and rhythms within. We also created a transliteration of each text, which is a literal sounding out of each word so that the composers could speak and feel those words in their mouths. A large portion of the Irish composers had very little Irish so the process of providing suitable language resources was largely the same for Irish and International composers.

What was the response when you initially reached out to the composers?

The composers were absolutely fantastic. They all wanted to write in the Irish language, everyone for their own reasons, but every single one of the Irish ones felt an historic resonance with the language, which made them want to accept the commission. The international ones were delighted and intrigued to be writing in this gorgeous mythic (or so they thought!) language. They were all completely bowled over by the beauty of the language and literature, and most of them submitted songs that were way longer than the original commission request of 10 minutes total for all three songs. The Irish language can do that to you – it is entirely bewitching, and once the composers knew they would have language support, they had no hesitation in composing the art songs.

What has been the most challenging aspect of the project?

Rehearsing with Irish singers who mostly live in England! 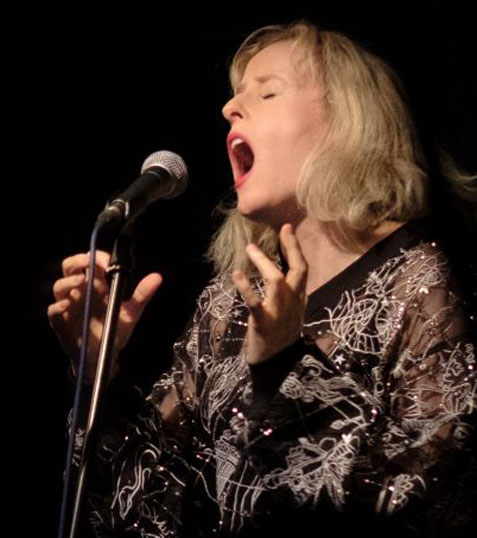 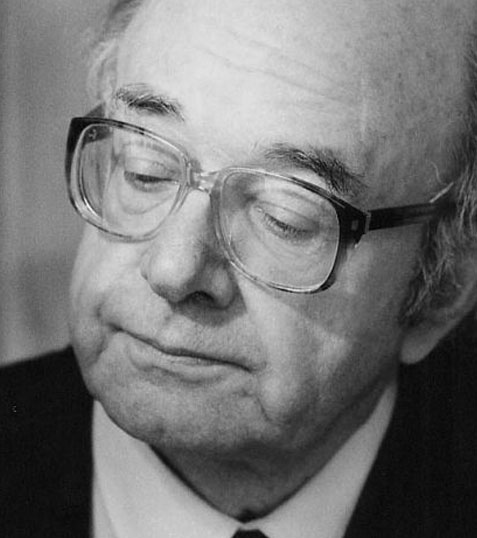 What has surprised you most about the process?

The attachment that Irish people have to the language, the knowledge deep within us that at one point practically the entire country spoke Irish and the appalling battering the language received for centuries and how miraculous it is that it actually survived – barely – but it’s still here. I believe the language inhabits us on a daily basis but we mightn’t necessarily know it – the dynamism in conversation in Ireland has its roots in the Irish language, and we still communicate with Irish language inflections. The defining element that adds the sheer madness to the Irish character is that the Irish language connects us to an alternate dimension where the unseen is as real as the seen, resulting in a psyche that co-exists happily with the absurd, irrational, theatric and the otherworldly. Just think about it – the Irish language is the oldest language in the world that’s still spoken on a daily basis. That long tradition has provided us with an astonishing literature. How fortunate we are that the language survived.

What do you hope is achieved by the ILASP?

That singers in classical music in Ireland and around the world will add a selection of these new Irish language art songs to their repertoire.

How has the project changed your relationship with the Irish language and Irish culture?

The only thing it has changed is that I’m now even more besotted by the language and culture than I was beforehand. We have an amazing heritage. I’m grateful that I lived abroad for 25 years as this experience completely crystallised my thoughts and feelings about our Irish heritage and culture. I don’t think I would have had that insight if I’d stayed in Ireland. In North America, the Irish are so envied because of our incredible heritage and indelible connection to a sense of place. 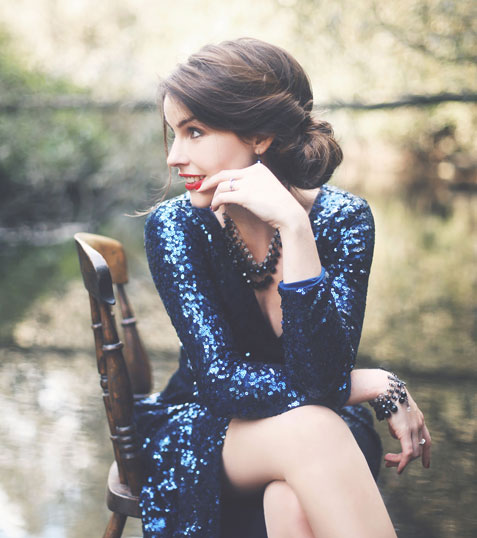