Series curated by Hugh Tinney Beethoven arrives on the planet at the end of the 18th century like some sort of new archetypal human, a towering Ozymandias whose works seem Promethean and inimitable. Only a handful of names from any artistic ﬁeld in history appear to bear comparison with him for the way that he wrested an entire art-form into his own image for a time, to the degree that his greatest successors were forced either to struggle with his overpowering shadow, or to dismiss him as an aberration as both Chopin and Debussy did to some degree. Yet he also represents an apex and linking-point between the dying Classical paradigm in music and the start of the Romantic revolution that would dominate much of the 19th century’s musical output and thought. This series counterpoints mature works of his predecessors and successors with signiﬁcant works of his own - not typical works, mind, because there are no typical works of Beethoven, such was his wide range! Although he was an exceptional original, he was acutely aware of, and valued highly, predecessors such as C.P.E. Bach, Haydn (one of Beethoven’s composition teachers), Mozart and the long-lived Clementi. Equally, the next generation’s great Germanic creative talents including Schubert, Robert and Clara Schumann, and Brahms - some of whom were also great pianists as Mozart, Clementi and Beethoven himself had been - each had to confront Beethoven’s powerful inﬂuence in the course of forging their own style. 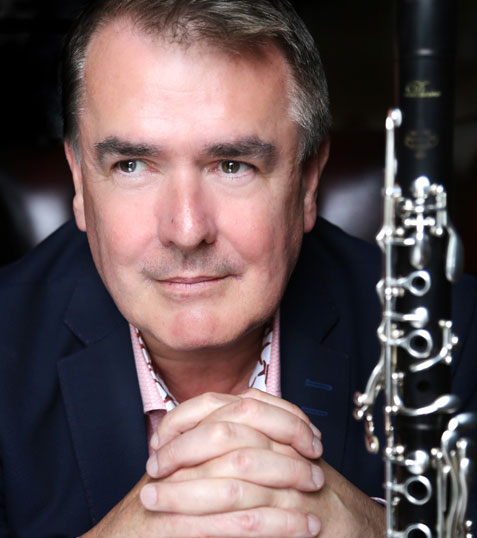 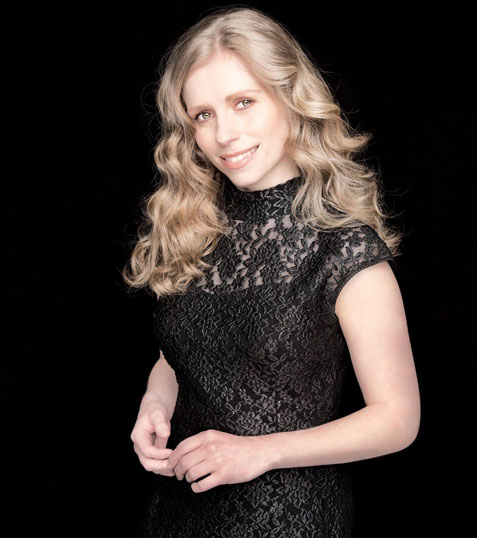 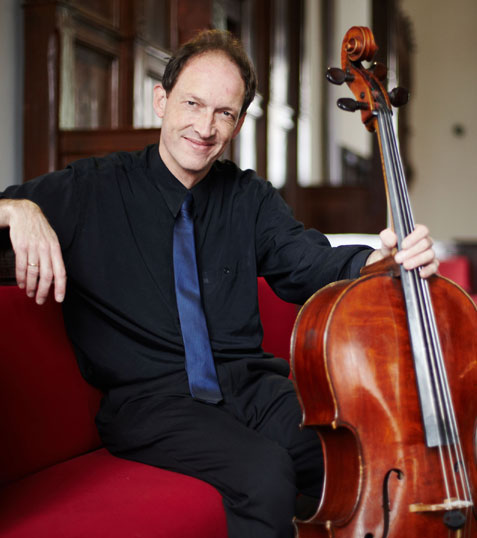 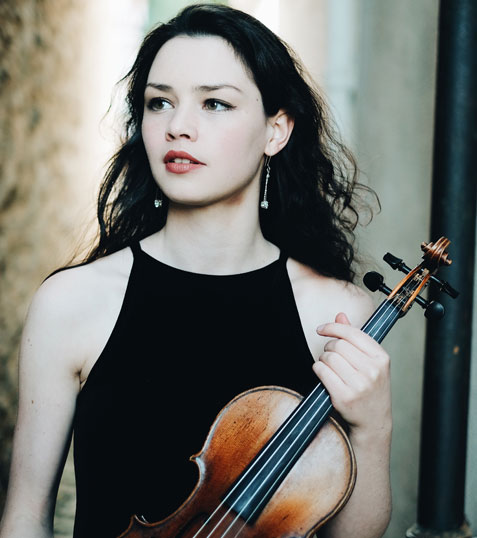 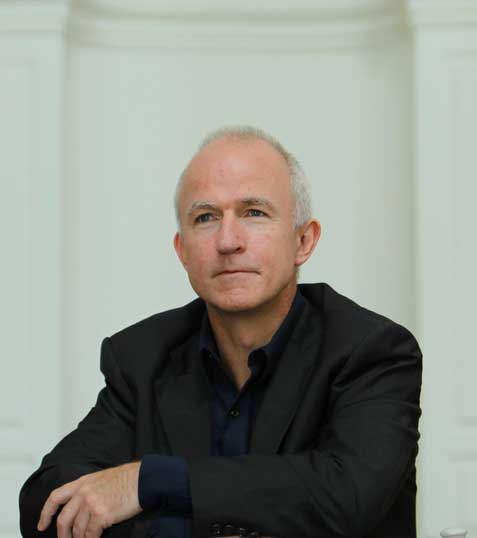 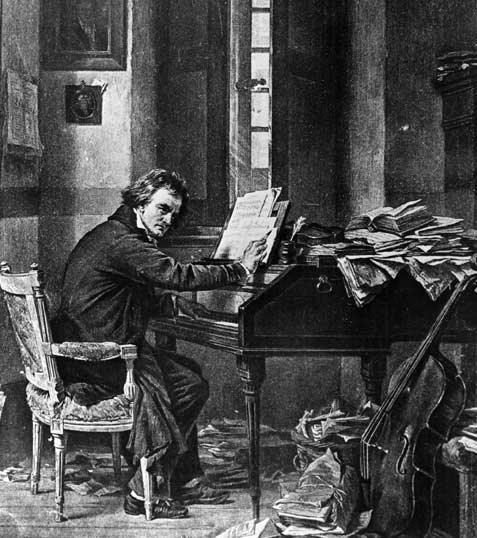